This residency involved being part of a group of artists, curators and scientists using the word BEYOND as an open ended starting point for discussion,  research and creation of new work in conjunction with Allenheads Contemporary Arts (ACA)

Many artists drew inspiration from the newly installed North Pennine Observatory  at ACA.  It was stimulating and inspiring to see the range of different approaches being brought to the theme, which often connected to the stars above, but also drew on human earthly fears and desires. My own approach was photography using reflected sunlight in wavelength ranges beyond human perception – chiefly a narrow ultraviolet band of around 400-350 nm and also the near infrared. This is technically challenging, and the residency provided a useful opportunity for a concentrated period of refining the methodology. Images  and a video relating to the initial weekend residency in February 2018 at ACA are shown below.

Beyond the sunrise from jim Lloyd on Vimeo.

Certain animals may perceive the invisible aspects of the world revealed by these photographic methods.  For example, patterns seen on flowers in UV light  may be visible to bees and other pollinating insects and guide their search for nectar (*).  An example of co-evolution benefiting plants and insects together (*).  Here is a collection of flower images in reflected UV and visible sunlight.

(*) - Scientific research into plant chemistry, insect vision and evolution suggest that these ideas, might at best be an oversimplification and probably just wrong;, an over anthropomorphic misinterpretation of the data. However, the persistence of this belief in the popular imagination is of interest in itself. More on this topic to follow ...  ​
This book uses filters that togther pass UV, blue and green (S8612 2mm + U-300 1.5 mm) - which is inspired by bee vision, although I was thinking here of how birds see - with a wide feild of view but little binocular vision
​Bats use sound beyond our hearing - this is the sound of Common pipistrelle bat that I  recorded with a hetrodyne bat detector set at 45kHz

​I also wonder if there is a reality that is beyond the senses of any animal  – maybe the true meaning of the world is only accessible through non-sensory subconscious thought? I have worked on a series of monotypes on this theme, some being produced at the ACA gallery space. 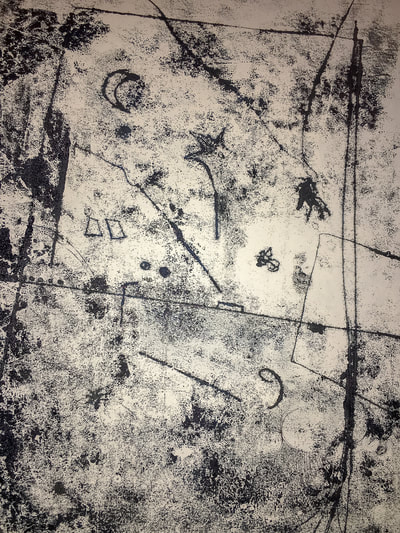 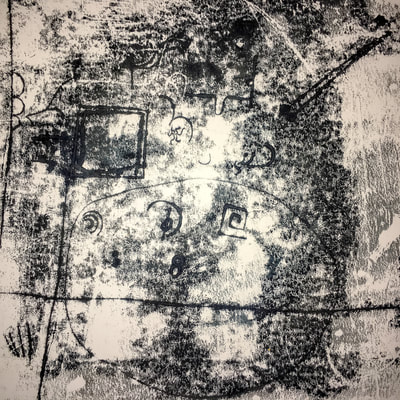 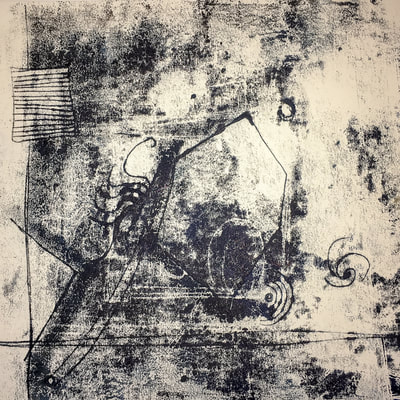 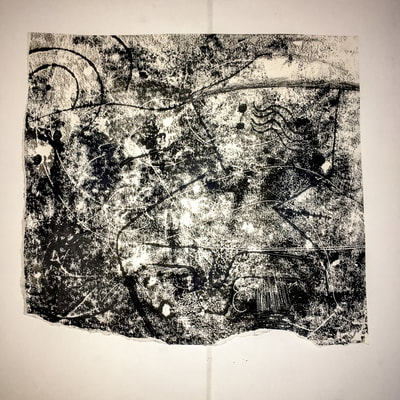 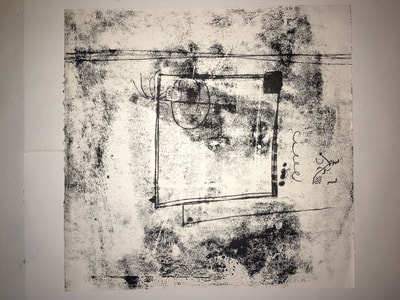 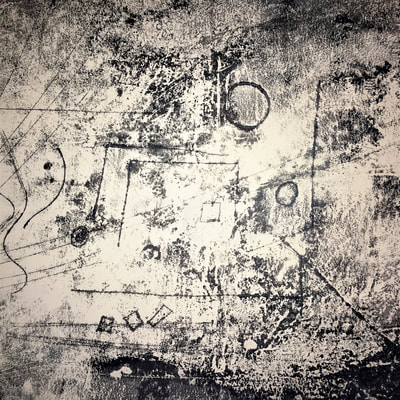 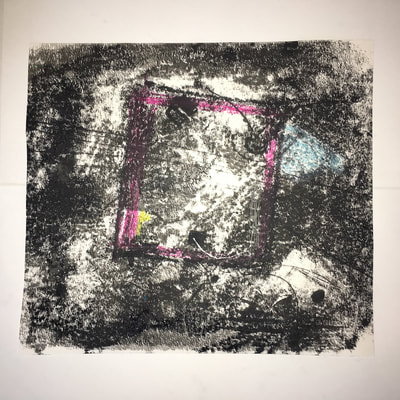 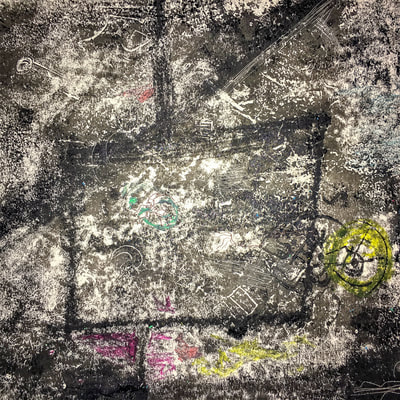 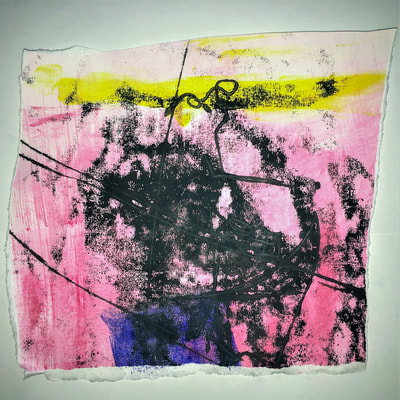 Letah woods in UV
How the bird sees the wood
​Ineffable

Additional filters then added in front of the lens (supplied by uviroptics  ) as follows:
Beyond sunrise film: no filter so that image is UV+visible+IR, but dominated by IR
UV photographs: (recognizable by the muted appearance with predominance of grey yellow and blue) Scott BG40 2mm (visible UV pass, IR block) plus Scott UG1 2mm (UV band pass with some IR leakage)
Visible photographs - BG40 2mm
IR photographs: appear very monochrome with a lot of white: Hoya R720 2 mm

All images in natural sunlight (though window glass for indoor shots)

Images acquired in RAW format and white balanced either in Nikon view NX2 or (mostly) in Adobe Lightroom using calibration file supplied by UVIRCameras
Further processing in LightRoom which was restrained - usually started with autotone control, some sharpening and noise reduction, possibly a little vibrance increase. Additional "dust and scratch" noise removal in PhotoShop in some cases.

I would have really struggled to get anywhere with this work without using the store of fantastic information on the   UVPhotography website:
and I thank the founders and managers of this site ( Andrea G  Blum and Bjørn Birna Rørslett ) as well as all regular contributors who have given me tips and encouragement.

This residency was supported by Allenheads Contemporary Arts